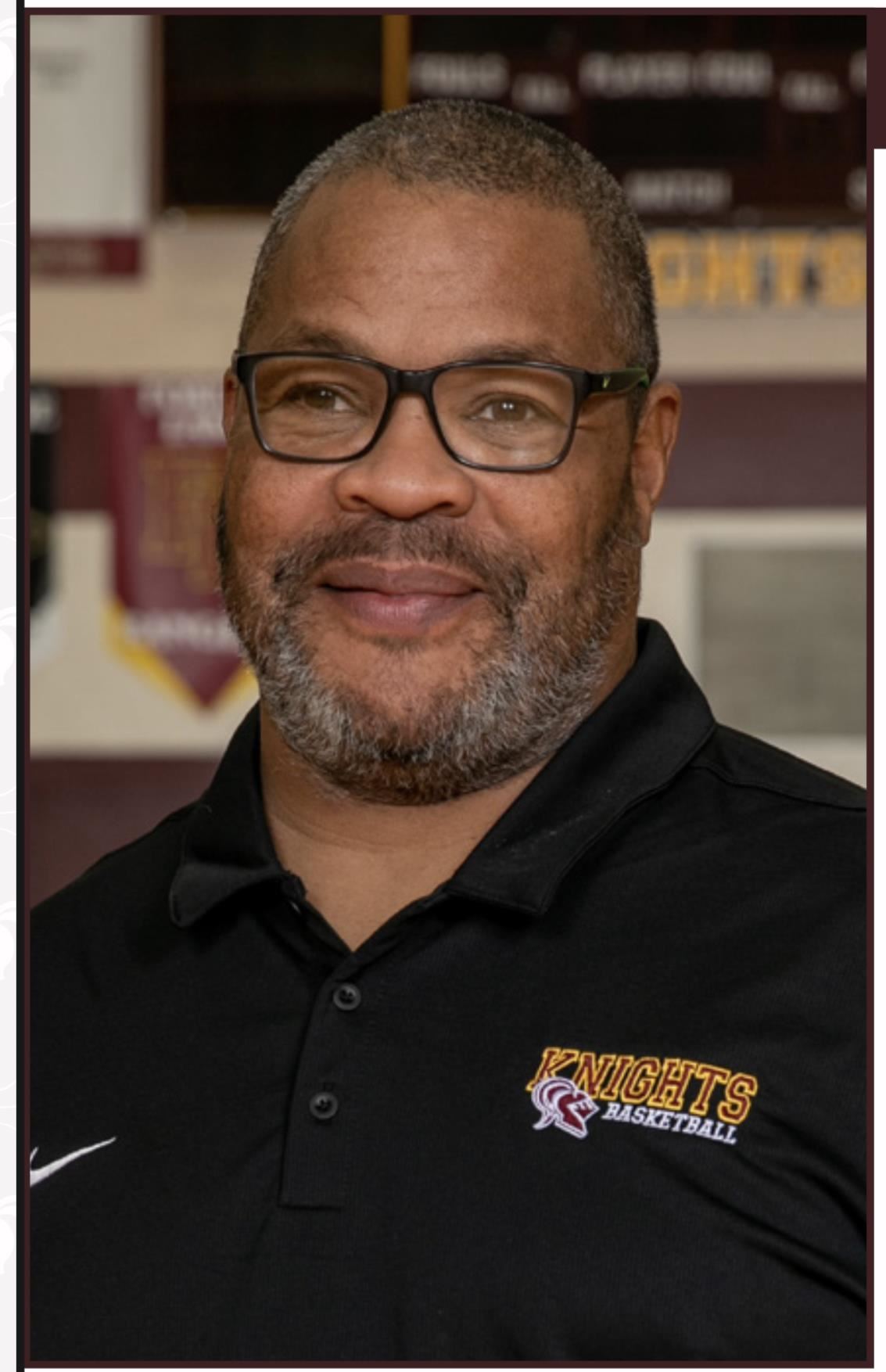 Coach Swann has been coaching basketball for 20 years. Sixteen of those years were as the Boys Varsity Assistant at Benilde-St. Margaret’s and four years were with Varsity Girls Basketball at BSM as well. While at BSN he was also a football coach for the past 20 years. He has brought multiple teams to state tournaments during his coaching career and was offered scholarships in football and basketball in high school. He ultimately decided to play basketball in college at Dakota State University in Madison, South Dakota. After that, he played 2 pro years in the CBA for the Sioux Falls Skyforce.

"I’m excited about the opportunity for my first year at Irondale. I look forward to the growth and development of these girls on and off the court."

When not coaching, he enjoys spending time with his wife Kym, my daughters Makenzie and Morganie
and my grandkids Liam and Owen.

Coach Contreras has been coaching basketball for over 20 years, most recently at Hopkins where his daughter played and won a state 4A Championship. He was also the Head Coach at Washburn and Brooklyn Center in the girls programs.

"I am excited to be at Irondale where we have great kids who work hard and want to get better everyday! This is a great community who supports their athletes. Thank you for adding me to the Team."

We are excited to have Coach Contreras at Irondale and look forward to him sharing his basketball knowledge with our student athletes. 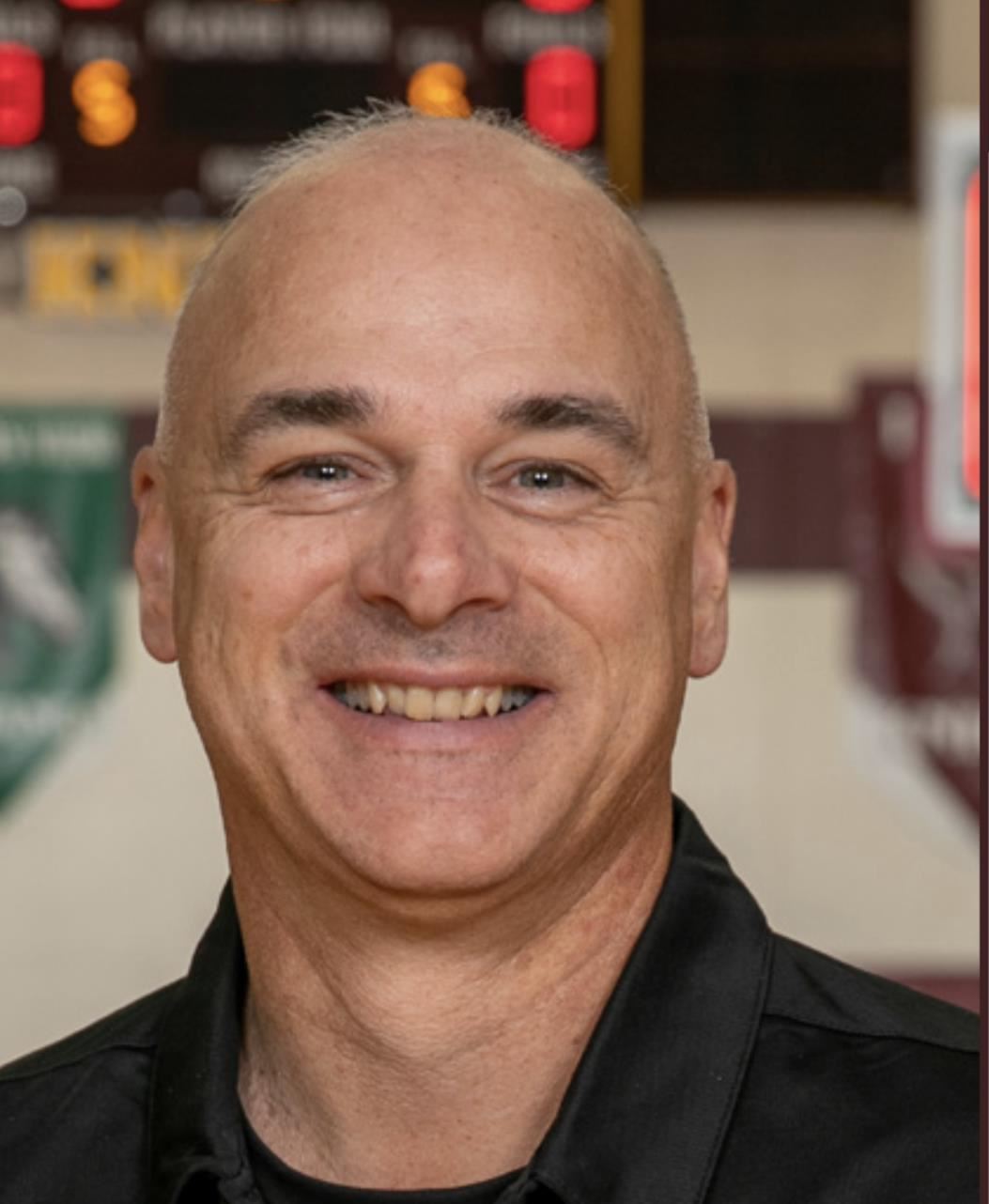 Sports, especially basketball, have been a primary focal point in my life since elementary school. Because of this, I learned at a very young age that hard work, dedication and patience were the keys to success in sports and in life. I played 4 years of varsity high school basketball, 2 years of junior college basketball, and was a captain of both of these teams. For 5 years, I was an assistant coach for boys Varsity at Legacy Christian Academy. I spent another 3 years as the girls JV coach and Assistant Varsity coach at Benilde St. Margaret’s High School. I’ve also coached 3 years of AAU Basketball with 43 Hoops. For the last 2 years, I’ve been assisting with Timberwolves Camps and PGC Camps. For the last 10 years, I have been working as a One-on-One Player Development Coach for basketball players of various ages and skill levels. I’m looking forward to being a part of the Irondale Basketball family. 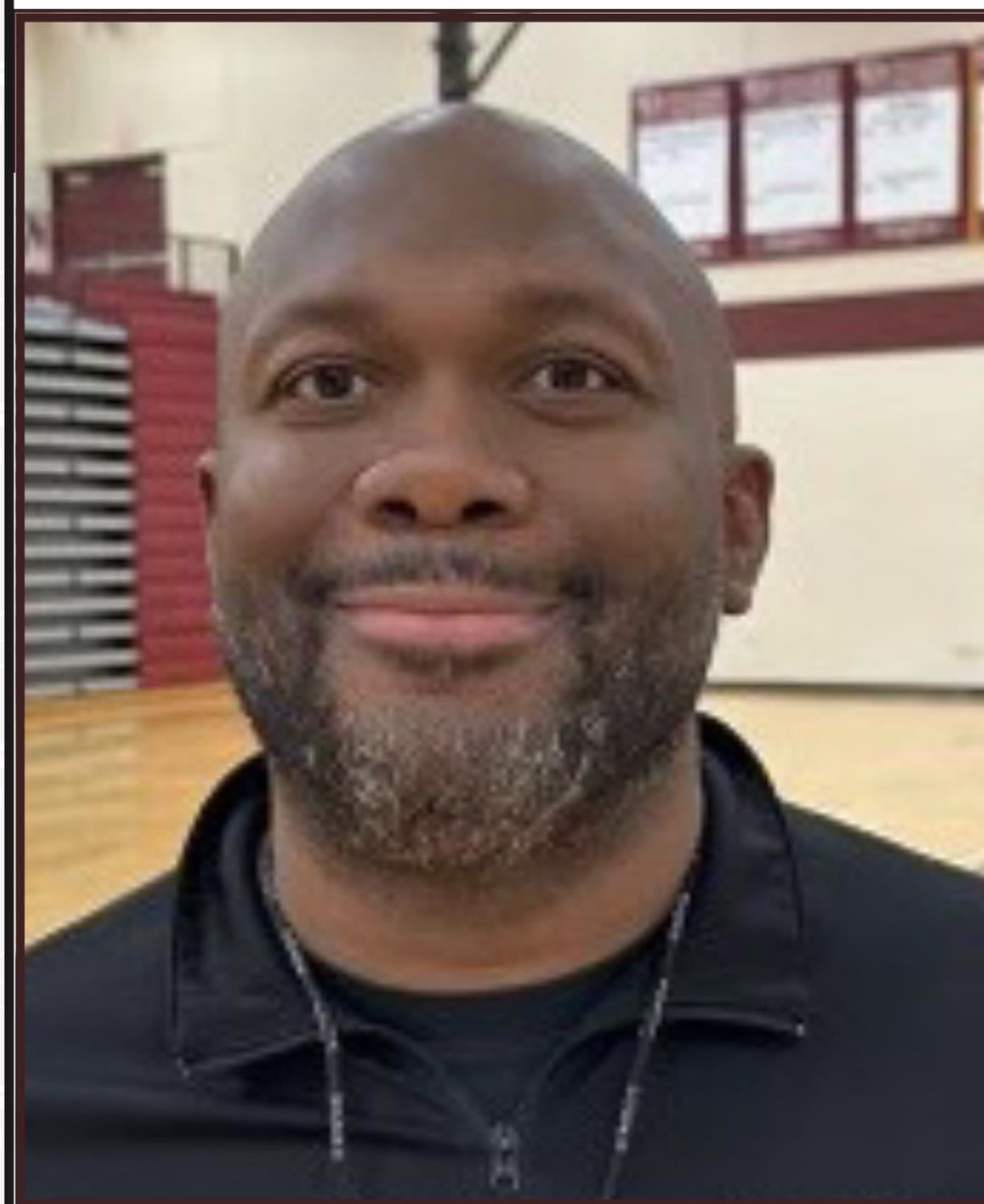 Originally from Louisiana, I’ve coached Varsity at Sterlington High School, and women’s basketball at Baton Rouge Community College, both in LA, and I’ve also coached men’s basketball at Southeastern
Baptist College (NCCAA) in Mississippi. Currently, I am a coach with the Minnesota Heat Basketball organization (17U/16U), YMCA and PGC Basketball. I look forward to my first year coaching at Irondale. I have a bachelor’s degree in pre-law from University of Louisiana Monroe. I also have a juris doctorate degree from Southern University Law Center in Baton Rouge, Louisiana and have actively practiced law
for 16 years. When I’m not coaching or working, I spend time with my wife and daughter.